Many people do not understand why some cars use diesel while others use petrol, commonly referred to as gas. On a YouTube channel, “Donut Media,” on a video, “DIESEL | How It Works,” Barts explains details about diesel fuel, breaking all the stereotypes.

Gas is highly volatile and evaporates easily, making it highly flammable, and these two are the main differences between gas and petrol. The diesel engine consists of intake, ignition, compression, and exhaust.

The four-stroke engine converts the chemical energy from the fuel to mechanical energy to move the car.

The diesel engine has direct combustion. Diesel engines are more fuel-efficient because of their higher compression, creating higher efficiency. Diesel fuel has a higher energy content, which is about 147,000 BTU. Diesel engines also get a high mileage because they can make a high boom with their high compression ratio. Diesel energy is generally excellent compared to gasoline energy since it takes time to complete the four-stroke without igniting the fuel. Diesel consists of carbon components in large chains of hydrocarbons, which means they store a little more boom than gasoline. 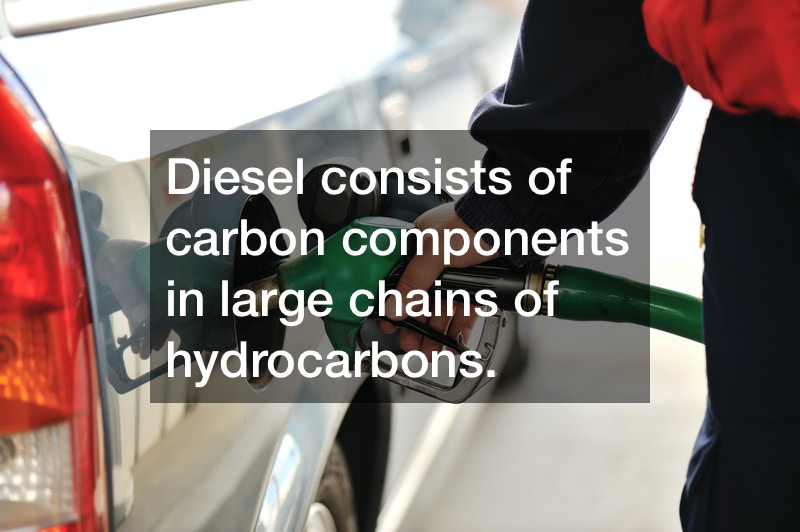 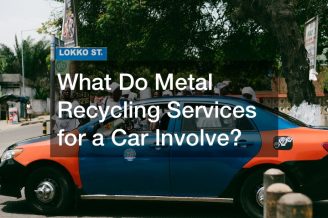