The auto industry is a truly vast one, and nations such as the United States, Germany, and Japan are known for designing and building some of the world’s favorite cars. [...]
View MoreView More 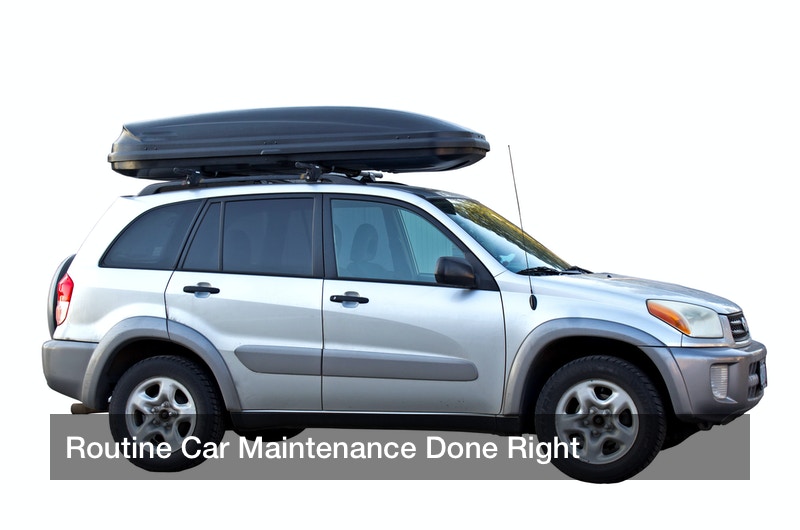 The United States is known for being a nation of cars, and over 200 million Americans own a valid driver’s license today. Each day, millions of cars and trucks are [...]
View MoreView More 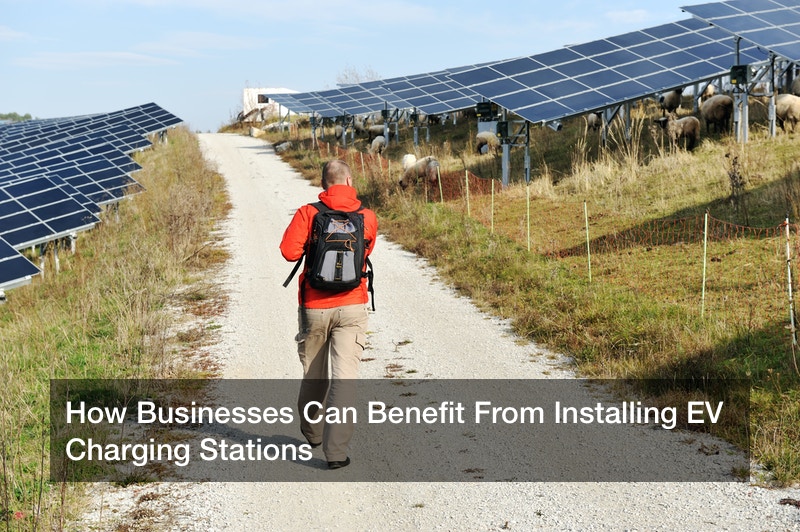