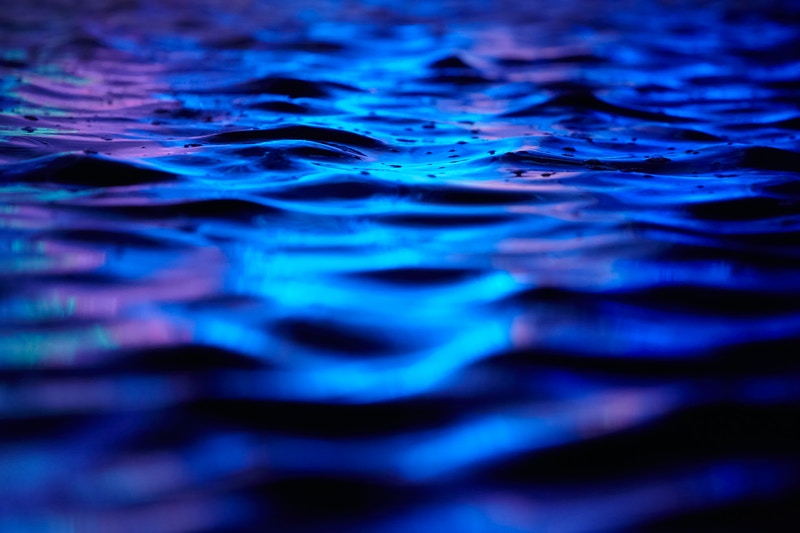 Buses have been around for centuries — literally, commercial buses first appeared in the 1800s (although they looked quite different from modern day buses). But did you ever wonder how they became as popular and common as they are today? Here are a few fun facts about the progression of buses from their earliest days into modern times:

So if you’re planning a vacation in the near future, or you just need to get away for a few minutes, make sure to check out the different options offered by bus companies around the country. Many companies have impressive group rates and provide safe, professional drivers to get you to your destination — the funnest part of your trip might just be the travelling part! Read more articles like this: www.cardinalbuses.com