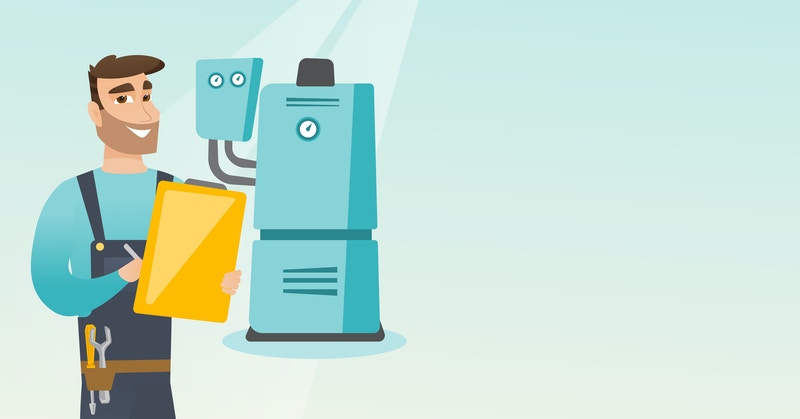 The Shelby Cobra is a performance driving muscle car that many motorheads know by name–but do they know the history?
The Shelby Cobra was first invented in the 1960s by American race car driver Carroll Shelby. Shelby wanted to build a smaller performance driving vehicle with an engine comparable to Corvettes. He originally approached Chevrolet with his plans, but Chevrolet backed out because they didn’t want to provide any competition to their famed road and track performance car, the Corvette. Instead, Shelby wrote to AC and AC agreed to fund the operation. After months of testing and modeling, the Shelby AC Cobra was finally put to the test on the roads of California in December of 1962.
From there, the AC Shelby Cobra grew to be a smashing success. The model was up to 300 pounds lighter than a Corvette, but managed to reach speeds that would ultimately beat every other performance driving car in international races. The Shelby Cobra effectively helped to change the reputation of the American racing industry, who had previously been dubbed as inferior to their European counterparts.
In addition to the Cobra’s roaring success, the car’s limited availability made it all the more coveted. From 1962 to 1968, for example, Carroll Shelby built only 654 small-block cobras and only 350 big versions. Because of this, Shelby Cobras are currently hard to come by and extremely expensive. In recent years, the AC Cobra has many many a cameo in action movies, and even in music videos.
For those who can’t afford an authentic and rare Shelby Cobra, there are fortunately other avenues to explore. Many resort to authentic replication, using upgrade parts to build an AC Cobra replica that looks exactly like the old models with some modern technological retouches. AC Cobra replicas are generally built by auto professionals, but with some skill and a lot of internet research, anyone can build their own AC Cobra!