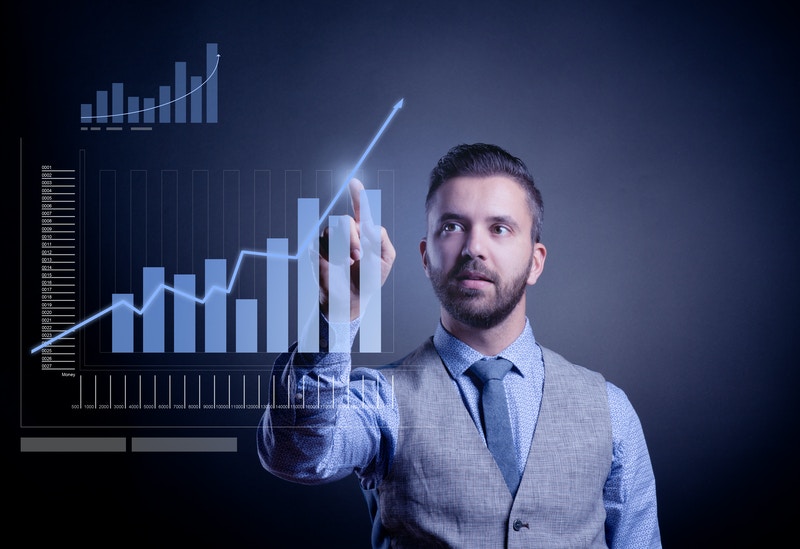 Back in 1999, Honda introduced its first hybrid gasoline-electric car model, the Insight. Since then, the Japanese automaker has branched out its hybrid offerings to include three other cars, the Civic Hybrid, the CR-Z and the Fit (known as the Jazz in Europe) in addition to continuing to sell the Insight. All three of these automobiles wouldn’t work without Honda’s hybrid technology called Integrated Motor Assist — the power that keeps these cars operating efficiently.

IMA is what’s called a parallel hybrid, meaning the car’s engine is the main power source for the vehicle but the electric motor helps give a boost when the driver accelerates. This helps the driver achieve quicker speeds without the need for the engine to rev. Perhaps the best benefit of Honda’s IMA system is the increased hybrid fuel economy for its autos. Because the standard engine isn’t doing all the work, the car isn’t using quite as much gas — and over time, that adds up to some major savings for a hybrid owner.

But as recent trends are showing, it might not be all sunshine and flowers for the Civic, the CR-Z or the Honda Insight IMA.

Some drivers have complained about waning power from their IMA systems after only 80,000 miles or so. If that sounds like a typical case of a car running its course, it’s not, at least not for Hondas. For an automaker known for its enduring, dependable vehicles that easily last for upwards of 100,000 miles, problems at 80,000 simply aren’t feasible. The problem, according to most experts, stems from a lack of hybrid battery efficiency.

Obviously, batteries aren’t made to last forever, and hybrid car batteries are no different. But despite that many hybrid vehicles come with 8-year/100,000-mile warranties, some research has shown that the lifespan of some hybrid batteries can be as low as six years. And if you’ve purchased your hybrid in the hope of cutting your costs in the long run, a battery issue after six years is like a slap in the face.

So what can be done? Are Honda Insight IMA and battery issues to be the source of eternal disappointment and dissatisfaction with your car? One option is to head back to the dealership and invest in a new battery. But if you’ve ever looked into pricing for hybrid batteries, you know how prohibitive the costs can be. Another option would be to find a third-party battery replacement manufacturer and see if you can get it for cheaper.

If you pay attention to the numbers, you understand that hybrid vehicles are supposed to be around 30% more fuel efficient than standard gasoline-dependent cars. But what you save on gas, you might end up spending just to fix your Honda Insight IMA issues anyway. The takeaway? Be sure to do your homework before investing completely in a hybrid car, and not just Honda’s, either. Toyota has its own kind of hybrid technology (known as Hybrid Synergy Drive) that’s worth checking out, too.